Also on:
Xbox One, PC

Efficiency is the goal in rally racing, from your co-driver’s no-nonsense pace notes (while under duress, I might add) to the fix-only-what-needs-fixing-now scramble of repairs between stages. Even when you’re hurtling down a country road in Poland reacting at speed to the semi-unknown, moving the steering wheel only as much as you absolutely need to is the difference between surviving to the next turn and sending yourself into a race-ending skid. This model of efficiency gives Dirt Rally 2.0 focus, channeling your efforts in the right direction and guiding you when you need it most.

Codemasters’ titles from the last few years have presented their own career mode wrinkles. Dirt Rally 2.0 certainly features a more fleshed-out racing organization than the first title, complete with staff to hire and car upgrades, but it isn’t the same as those in the F1 series or even the core Dirt franchise. Dirt Rally 2.0 is not as involved as those other Codemasters titles, but I appreciate that it cuts to the chase. Upgrading your staff gets you tangible improvements. Instead of a nebulous two-percent increase in performance, for instance, an upgraded staff takes time directly off your repairs and penalties for flipping off the track. That kind of specificity spurs you to put your credits where you need it most.

Upgrading your car parts centers on each car individually. For instance, your rallycross car in particular wears through the clutch and dampers faster, so those are the areas you can upgrade first. While there’s something to be said for the freedom to do whatever you want, at the end of the day I had more credits in my bank to spend on getting other cars and upgrades because I didn’t feel pressured to spend them on stuff that didn’t make a material difference in the end.

I like how the game approaches how your car parts wear down, allowing you to quick fix them during an event at the cost of imparting more wear (something upgrades decrease). Wear also factors into the used cars (which you can test drive beforehand), which come needing their own repairs – something which would be helpful to know before you bought them.

As prepared as I was with upgrades and repairs before an event, I was always nervous when starting a stage, even if I’d done it before. The track degrades in career events, which influences your tire compound selection and adds another variable to consider while driving. I tended to make my big mistakes at the beginning of a stage; even in the long, 10-minute-plus stages, I became more confident the longer I drove. I attribute this to both getting in a driving rhythm and with understanding how the car feels on the different surfaces. It’s also the game doing a good job in giving consistent feedback so I can subconsciously take into account the pacenotes, weather, surface, car handling, braking power, and other variables in an instant and usually make the right decision. Perhaps the outlier in this is the tarmac surface, which I struggled to get a handle on and was more slippery than I expected. I also would have liked more vibration through the gamepad to further differentiate the racing surfaces and conditions, adding another dimension.

While the staff setup and gameplay are Dirt Rally 2.0’s strengths, it’s only adequate in other areas. The multiplayer has timed events and championship sessions you can construct, but that’s the minimum you’d expect. The FIA World Rallycross Championship licensed season has no bells and whistles (and frankly I tire of going through all the successive heats in rallycross), and the random stage generation of Dirt 4’s Your Stage has been removed, cutting down on the number of stages you can race.

Dirt Rally 2.0 doesn’t have every feature under the sun, but I trust it. I know I can put together a good team that’s going to help me win events, and the gameplay delivers, letting me skate that line between confidence and foolishness without knowing the difference.

Summary: Codemasters delivers another captivating rally title that will have you swearing in fear and delight.

Concept: Add more career-type elements to the racing, which remains the real meat of the franchise
Graphics: The game is gorgeous overall. Objects occasionally pop in, but it’s not distracting. Lens flare and other graphical effects, however, can force you to favor certain cameras depending on the situation
Sound: The co-driver’s pacenotes are informative and excellent, even including this quip: “Is that a puncture on the right rear?” He knows damn well it is
Playability: Even without the luxury of being able to rewind after crashes, the game has enough assists and other ways to customize the difficulty so you can enjoy it at any skill level
Entertainment: Codemasters delivers another captivating rally title that will have you swearing in fear and delight
Replay: Moderate 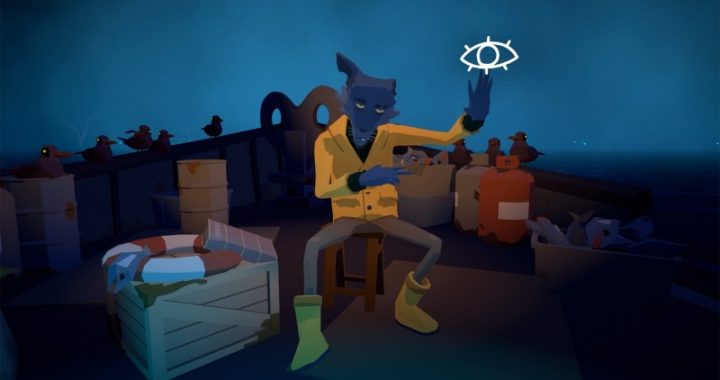 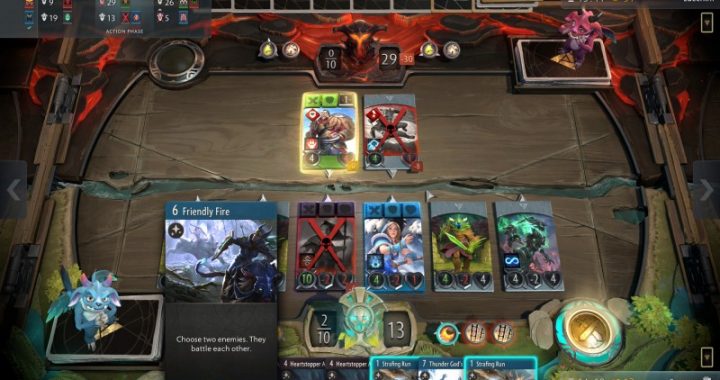 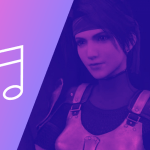 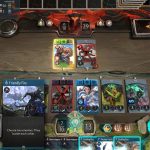 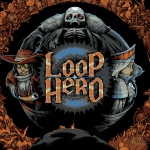 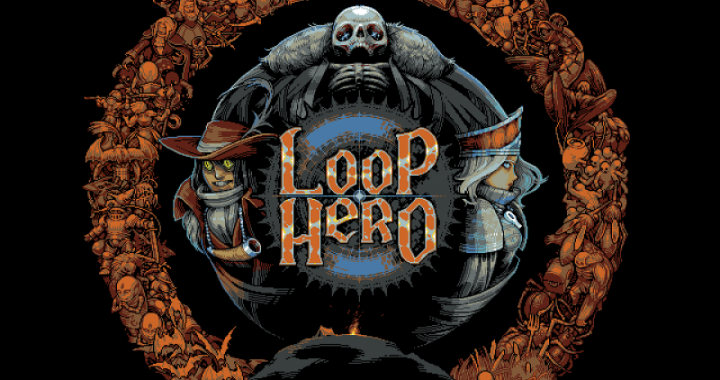