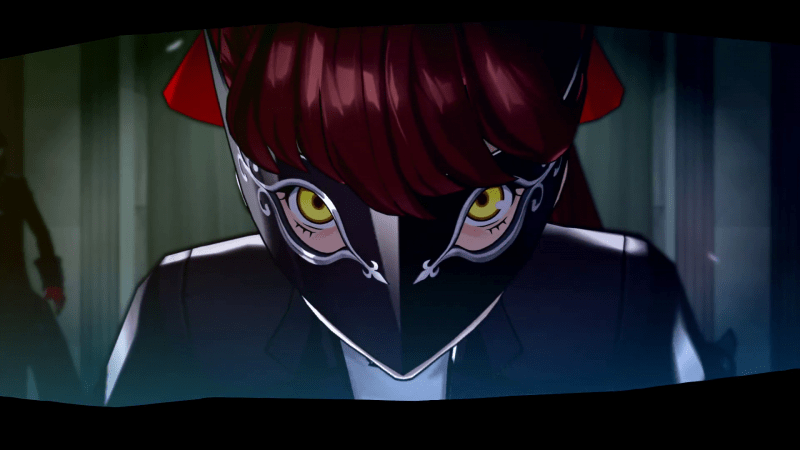 Persona 5 The Royal is more than a simple re-release of 2017’s major JRPG. Among other things, the new version is also adding an entirely new character, a ribbon-dancing gymnast named Kasumi, and integrating her into the game’s story. Atlus has finally released the first video focusing solely on Kasumi and her interactions with the protagonist.

It’s a Japanese language trailer, so unless you have knowledge of Japanese, said interactions might be a little lost on you, but there’s still plenty to gleam from the footage below.

From the footage, we can see that Kasumi spends some part of her story swinging at the pitching machines and not always being super successful. Atlus seems to go out of their way to not show when in the story you might be meeting Kasumi, as her Persona awakening and battle footage does not show any party members aside from Joker and Mona.

Persona 5 The Royal will be releasing in Japan later this year, but will be coming to America exclusively on the PlayStation 4 in 2020.