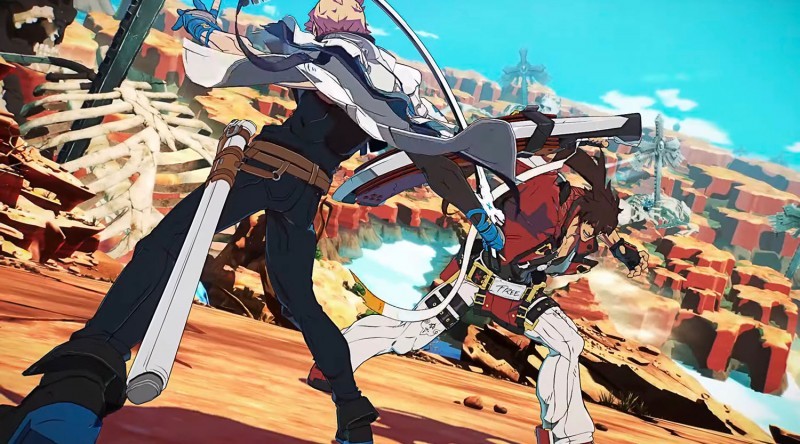 Click here to watch embedded media Arc System Works, the studio behind the Guilty Gear series that found prominence recently with the release of Dragon Ball FighterZ revealed plans for a new Guilty Gear at EVO 2019.

You can check out the teaser trailer for the game above, which features the series main characters duking it out and teases another character at the end with some kind of robotic mask. Arc System Works describes the game as a 2.5D fighter and says it is expected to release 2020.