Until Dawn developer Supermassive Games pulled back the curtain on the next entry in its Dark Pictures Anthology this week. Our first substantial look at Little Hope showed us a small New England town with a dark past connected to the 17th-century witch trials. Coming off Man of Medan, this standalone story is an all-new opportunity for Supermassive Games to horrify its fans. We got to see the prologue and interview director and CEO Pete Samuels to see what’s in store. Expect some dark revelations and plenty of Silent Hill-esque fog.

From the beginning, Supermassive Games’ goal was to make each entry starkly different from the next in its Dark Pictures Anthology. Every game is standalone, focusing on fresh faces and different subgenres of horror mashed together. As such, you don’t need to play Man of Medan to jump into Little Hope; think of it as a new beginning. The only thing that Man of Medan players may notice is some dialogue with The Curator will reflect what happened in that playthrough.

Little Hope centers on a New England town of the same name with a horrifying past. Paranoia pervaded the settlement during the 17th-century witch trials, causing extreme punishments and heartless actions. The story explores whether the people were merely gripped by the fear of witchcraft, or if there was a dark presence manipulating the accusers… or is it the other way around? Were the accused consorting with evil? Either way, a lot of malice went around and that has now manifested in cenobite-like demons, who carry around fragments of the executed’s tortured souls.

Little Hope takes place mostly in the present day, but will also visit two different points in the past, focusing on the townspeople during the witch trials and a family in the 1970s. Both have eerie connections to our new cast, which is a group of college students and a professor who get stranded in Little Hope after their bus crashes. The cast will get dragged back into the past as they explore the town, witnessing what leads up to the trial and executions of a group of settlers who look exactly like them. As you try to escape, you must piece together the different events, try to find the root of the evil, and discover how this group is directly connected to these people from the past.

Actor Will Poulter Takes The Lead

If you watched the recent trailer, you may have spotted a familiar face. Actor Will Poulter, known for his work in movies like The Maze Runner, Midsommar, and Detroit, plays the leading role of Andrew. Andrew is a nice guy, but kind of a loner, who finds himself having to work with others in order to find a way out of town. Poulter is the only cast member who does the voices for both his character and his 17th-century New England doppelganger. Supermassive said it cast him for his expertise and ability to perform the two different accents authentically to each historical time and place.

Supermassive Heard Your Feedback On QTEs And The Camera

Samuels went out of his way to acknowledge that while Man of Medan was loved by many, Supermassive also recognizes that the love “was neither absolute nor universal.” The team was happy with the critical and commercial success, but did incorporate community feedback and want to win over even more horror fans with Little Hope. This means improving smaller things like having a greater range of walking speed and being able to click the left stick for help if you need it. Bigger complaints were also addressed; the animation transitions are more fluid and the camera is no longer always fixed, making for more natural exploration. Supermassive said it only constrains the camera view when necessary for the scares; for instance, when it doesn’t want you to see what’s coming.

Perhaps, though, the biggest adjustment was to QTEs and alerting the player so they can brace for them. A lot of people felt the QTEs were too difficult and abrupt in Man of Medan, making them often lose characters they didn’t want to. Supermassive didn’t want to make them easier per se, but it wanted to give people better indicators that one might be coming. He also noted players felt there was a reliance on them, making the team focus on having a better balance between QTEs and making decisions that affect outcomes.

Many Horror Influences Come Together

Obviously, the plot was influenced by historical events, such as the Salem and Andover Witch Trials, which the team researched extensively and were surprised to find out that more people were accused and arrested in Andover than Salem. As big fans of horror, Supermassive also pulled from various other sources to bring Little Hope to life, including how these trials were recounted in Arthur Miller’s The Crucible. Samuels also listed acclaimed movies such as The Witch, The Blair Witch Project, Hellraiser, It Follows,  The Omen, and Season of The Witch. And, of course, since the students get trapped in the town by a strange fog, one video game in particular inspired them: Silent Hill.

The Curator’s Cut And Co-Op Is Back

Little Hope should take around the same amount of time as Man of Medan to complete, clocking in at around four to five hours. However, the optional Curator’s Cut lets you play through the perspective of Tanya instead of Andrew. You also get different choices and interactions. If you play co-op, which was a popular mode introduced in Man of Medan, your friend would see scenes as Tanya.

Little Hope launches this summer for PS4, Xbox One, and PC. 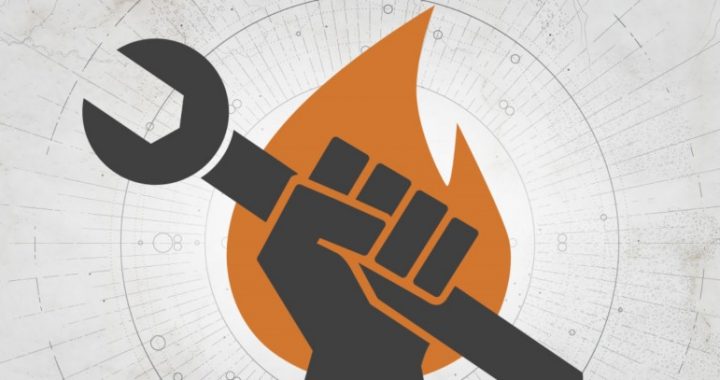 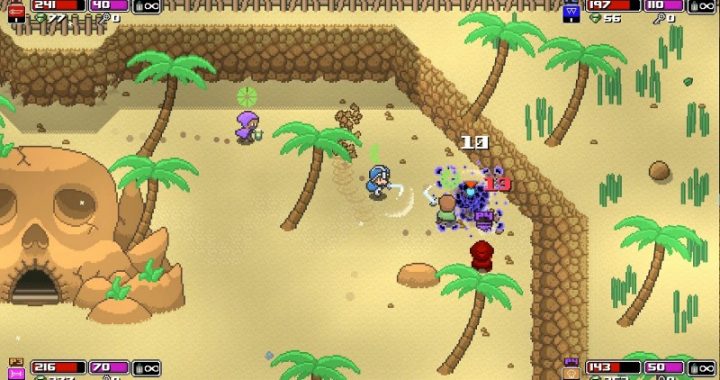 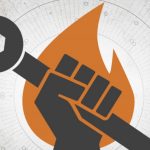 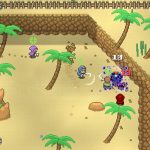 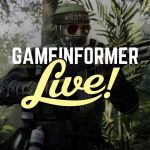